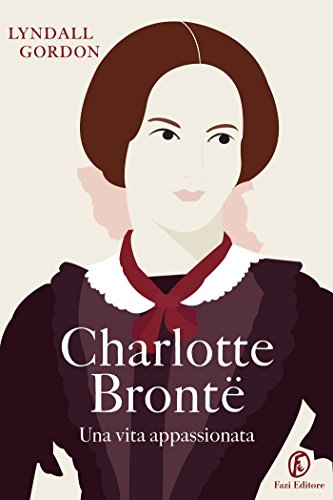 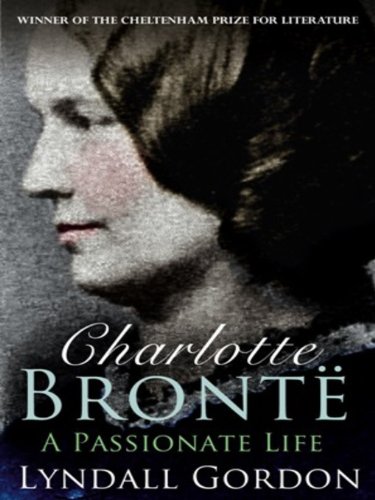 “Finally a day came (I was eighteen) when I opened my eyes and glimpsed a heaven in my own soul. Suddenly I realized that I had a force within..."

I love the Brontë sisters (especially Anne) and I deeply admire the works and the profound characters they managed to create despite having little or no experience with "the external world" and the high society they aspired to mix with. Their father was an Irish clergyman and after their mother’s death they moved to Haworth, a village in Yorkshire, with their two other sisters, brother, father and aunt, who left the warmth of Cornwall to look after the children. At the time, Haworth was an unhealthy place and the life expectancy of the inhabitants was pretty low. The elder sisters, Maria and Elizabeth, died at a very young age following the abominable living conditions suffered at the Cowan Bridge School, a school mainly for the daughters of middle-class clergy. When Charlotte and Emily got sick too, Mr. Brontë removed them from the school. Alone in the moors, Charlotte, Emily, Anne, and their brother Patrick Branwell created amazing worlds with their imagination. As adults, they redirected their creativity to literature and poetry, although only the sisters gained success and popularity.

In Charlotte Brontë, A Passionate Life, author Lyndall Gordon focused on the passion driving Charlotte throughout her life, a passion she had to repress because it was an unacceptable quality for a Victorian woman, who was supposed to be submissive and obedient. According to Gordon, all Charlotte’s heroines represent her, her inner prison, and the fire burning within her. The difference is that her heroines can and choose to be themselves and eventually get rewarded by finding a man who understand and accept them as they are. These parallels are quite intriguing and are mostly based on a solid foundation, but at times they are a bit of a stretch, as there isn’t enough historical evidence to support this perpetual projection.

Gordon did an excellent research work and the facts are all there (I found particularly interesting the sections about Charlotte and Anne’s experiences with teaching, both as students and as governesses), but she’s unable to convey the passion which is the focus of the book. In other words, Gordon describes a passionate woman in a cold and detached way and this, to me, made the reading boring and underwhelming sometimes, so that I went on reading exclusively to learn the facts and events. Furthermore, as other reviewers noted, some parallels with Charlotte’s love life (the professor of the namesake novel and M. Paul Emmanuel of Villette were inspired by professor Heger, who Charlotte fell in love with during her time in Brussels, and the man first loved by Lucy in Villette was based on her publisher George Smith) and some of the analysis of the novels and letters seem to have been inserted in the book in order to fill for a lack of facts, as if the author had to find these facts in the novels. There’s no doubt that the two men mentioned above have played a great role in inspiring Charlotte, but it’s unlikely and a little far-fetched that each and every word or action by Jane and Lucy’s autobiographical, as if Charlotte wasn’t able to make up truly deep characters with her imagination.

Despite these “weaknesses”, Gordon did a good work and gave us an interesting, modern biography of a great Victorian author. Other than Gaskell’s, published in 1857, sweetened and not always accurate, the last biography of Charlotte is the one by Winifred Gerin, 1967, which I will write about in the future.

I want to end with the quotes that I most loved:

“Her idea of self-improvement ruled her even at school. She always said that there was enough of hard practicality... forced on us by necessity, and that the thing most needed was to soften and refine our minds. She picked up every scrap of information concerning painting, sculpture, poetry, music, etc., as if it were gold.”

“Genius without study, without art, without the knowledge of what has been done, is strength without the lever, it is the soul that sings within, and cannot express its interior song save in a rough and raucous voice.”

"Rude reviews had already taught her the willingness of people to slander a woman in a way from which men were exempt. Dickens was able to limit the talk when he dismissed his wife of many years for a nineteen-year-old actress, Ellen Ternan. False rumour, on the other hand, pursued Charlotte Brontë as soon as she became famous: one report was that in London she did not attend church but went to balls all week; another was that she had been jilted by one - no three - curates in succession. She was aware of vindictivness against the 'she-artist' who dared abandon the model of passivity and silence enjoined on women."⁠ 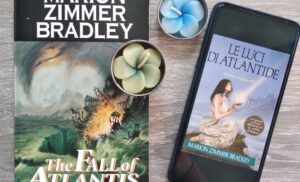 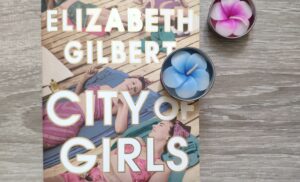 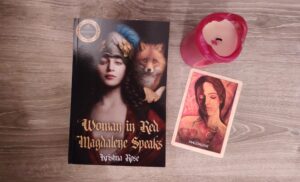 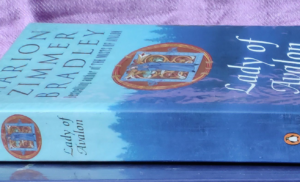 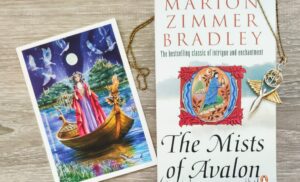